The practice of compensating workers for injury or loss on the job actually predates the Industrial Revolution by about 4,000 years. As far back as 2,050 BC the Law of Ur-Nammu gave workers monetary compensation for bodily injury. Although at that time there was no distinction between impairment and disability. Workers were simply paid from a scheduled fee based on what they lost, the more important the part, the bigger the payment. In the millennia since Ur-Nammu, Workers’ Compensation has gone through quite a few changes designed to protect the worker.In modern times the biggest strides in Work Comp came from some unlikely sources. Initially, under English Common Law, laws were written that protected employers from getting sued by injured workers. Eventually Chancellor, Otto Von Bismarck of Prussia, enacted Employers’ Liability (1871) and Workers’ Accident Insurance (1884). These were the first real laws designed to protect and compensate injured workers. These laws became the basis for most industrialized countries moving into the 20th Century. As America became an industrialized nation and more and more people began working in factories, the demand for fair protection for workers increased to the point where it could not be ignored. Most Work Comp laws in America are modeled after the original European examples, however the primary component of the law is that it is “no fault”. Wisconsin became the first state to enact an ongoing Workers’ Compensation program when it passed its Work Comp in May of 1911. Employers with Work Comp coverage have tort exemption and employees are paid if they become injured and/or cannot work by an injury sustained at work. The definition of an injury has also continued to evolve, from solely industrial accidents to accidents and injuries suffered while working that change the “human condition” of the employee. Work Comp laws stayed the same for most of the 20th century, however in 1990 the Americans with Disabilities Act began a reevaluation of how the laws apply equally to all Americans. 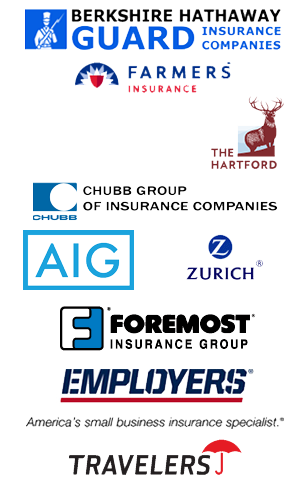